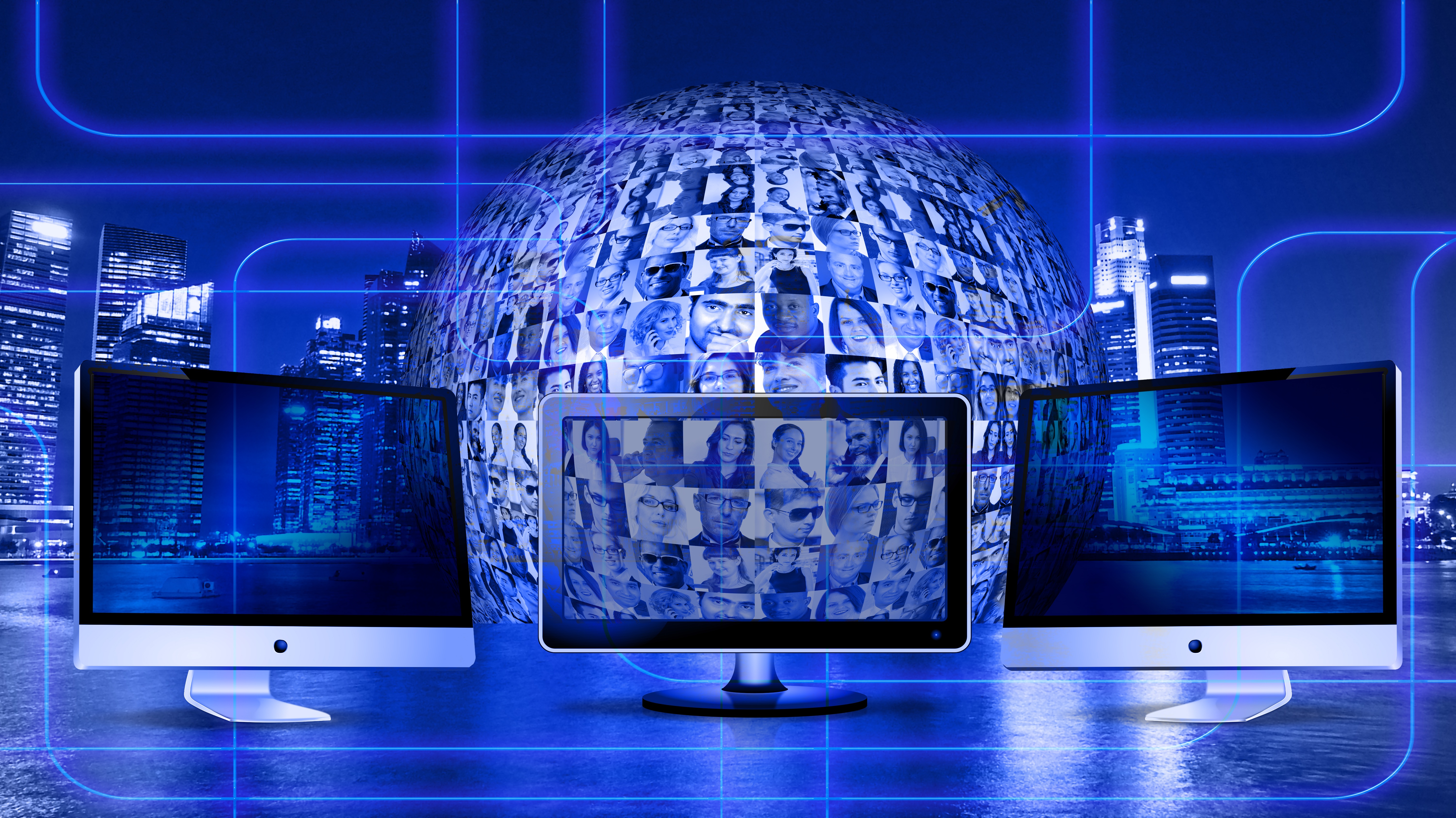 This essay was disseminated for the first time during the International Forum “The Contemporary Experience of Hybrid Warfare. Ukraine experience” in December 2017. It was prepared by Vadym CHERNYSH, Ph.D. in Law, Minister for Temporarily Occupied Territories and Internally Displaced Persons of Ukraine 2016-2019 and Prem MAHADEVAN, Ph.D. in War Studies, Switzerland

This essay argues that violent protests led by foreign-sponsored proxy warriors cannot be defeated by military means alone. It reminds readers that ‘hybrid warfare’ is a civilian-dominated phenomenon.

END_OF_DOCUMENT_TOKEN_TO_BE_REPLACED

In today’s globalized world, individual states and groups of states that have formed alliances are struggling to compete with each other, primarily for access to markets and resources. END_OF_DOCUMENT_TOKEN_TO_BE_REPLACED