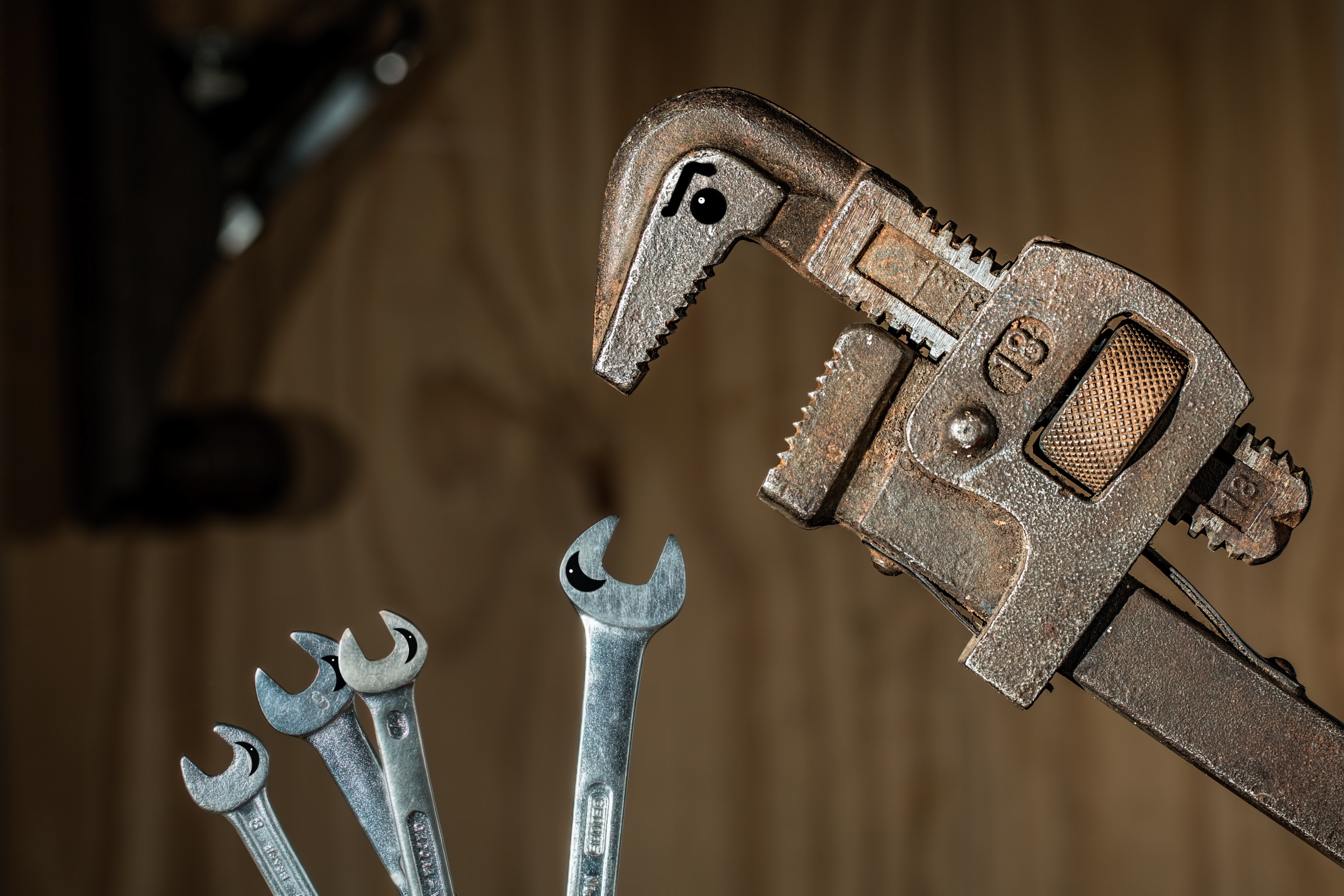 It became clear long before the open speeches of mayors in March that relations between the central government on the one hand and local government on the other were not simple. At the briefing, dedicated to the year of the presidency, Volodymyr Zelensky announced it publicly.

Over the past few months, the tension between central and local authorities has obtained the highest scale. Why did the mayors start openly oppose the presidential and government decisions? What can this situation lead to in autumn during local elections and how does it threaten Ukraine’s integrity and state system? Experts from the Center for Security Studies “CENSS” have analyzed how relations between local and central authorities have developed over the past year.