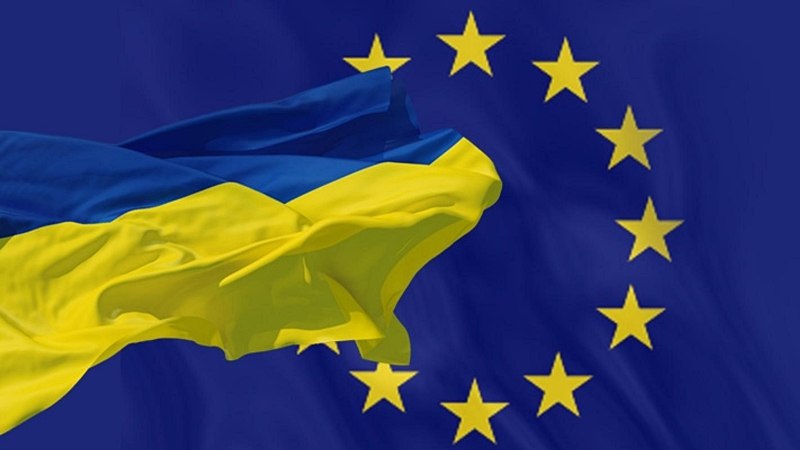 In recent days two topics have been actively discussed in the Ukrainian media space: the first is the meeting of the Ukraine-EU Association Council and implementation of Ukraine’s Association Agreement, the second is the legalization of arms in Ukraine and the adoption of the law on circulation of civilian firearms and ammunition, which has already been approved by the profile committee and included in the agenda of the session of the Verkhovna Rada of Ukraine.

Why did we focus on these two topics and whether they can be related? The answer is yes, and that’s why.

Let us start with the fact that the 7th session of the EU-Ukraine Association Council was held in Brussels on February 11th. It followed the agreements reached during the 22nd Ukraine-EU Summit (October 6th, 2020, Brussels) and addressed issues of interest to both Ukraine and the European Union, inter alia: the state of implementation of the Agreement, reforms, the situation with COVID-19, opportunities for deeper economic integration of Ukraine and bringing national legislation closer to EU legislation. Following the session of the Association Council, it was reported that the parties agreed to launch a comprehensive review of what both Ukraine and the European Union have achieved through this Agreement to date.

In this regard, we noted some provisions of the Agreement that constitute the sphere of our professional interest.

Therefore, the Association Agreement between Ukraine, on the one hand, and the European Union, the European Atomic Energy Community (Euratom) and their Member States, on the other hand, in particular Article 12 of the Agreement stipulates that

However, for the second year in a row the Center for Security Studies CENSS has been drawing attention to the growing threat to public safety and order from the trafficking of illegal small arms and light weapons. Attacks on human life and health, as well as cross-border crime remain the main threat associated with illicit arms trafficking

From domestic conflicts to extortion and kidnappings – according to a study on illegal trafficking and use of weapons in Ukraine in 2020* carried out by the Center – hundreds of people have been victims of crimes with weapons, including both wounded and dead (260 and 87 persons).

The most frequent victims of illegal use of weapons are neighbours and acquaintances, family members, as well as ordinary passers-by. Law enforcement officers, youth and representatives of the service sector are in the danger zone. Numerous cases of illegal use/storage of weapons recorded by law enforcement officers were among those who used weapons against neighbours, acquaintances and family members, as well as among drivers.

The results of the monitoring show that in every sixth case the weapons were shown to be in the possession of drug addicts, and in 19% of cases they were owned by groups of criminals, while 9% of weapon owners (both registered and illegal) carried them in their vehicles. Most often, neighbours and family members use weapons during conflicts. Dnipropetrovsk oblast and Kyiv city are in the lead in terms of cases of illegal use/storage of weapons.

Official statistics confirm that a large number of illegal weapons and explosives remain in trafficking on the territory of Ukraine. According to the Prosecutor General’s Office of Ukraine in 2020, 5,116 criminal offenses were qualified as illicit trafficking of weapons, ammunition and substances. In addition, according to the results of the Center’s study for 2020, law enforcement officers seized at least 313,000 rounds of ammunition, 1,450 grenades and 1,220 grenade launchers and RPG charges.

The CENSS’ monitoring data once again confirmed that an important feature that characterizes the situation with the illicit trafficking and proliferation of weapons is the storage of ammunition parts, fuses and explosive assemblies and mines, grenade shells, TNT slabs by the population of Ukraine at their homes. The manufacture of ammunition or explosive devices remains a characteristic phenomenon for Ukraine on several grounds and one of them is a consequence of the armed conflict.

Notwithstanding annual increase in the threat, the issue of arms trafficking in independent Ukraine has never been regulated at the level of law, except for the responsibility established by the Criminal Code of Ukraine. In 2021 people’s deputies approached this issue by including the draft bill “On the circulation of civilian firearms and ammunition” (4335), already approved by the profile committee and included in the agenda of the session of the Verkhovna Rada of Ukraine.

The bill defines the categories of civilian firearms A, B, C, D, E, depending on its technical characteristics; types of weapons prohibited for civilian circulation; the conditions under which individuals and legal entities are entitled to receive it; the establishment of a unified state register of civilian firearms; the procedure for issuance of certificates of arms owners, storage and inheritance; introduction of civil liability insurance and procedure of using civilian firearms for protection.
Yet, this bill has a lot of opponents, who consider its provisions too discrediting to the existing and potential owners of weapons, and are convinced that the bill will not solve the issue of illegal trafficking of weapons.

Given the agreements reached on February 11th in Brussels to assess the progress of the Association Agreement and the declared intentions of the Ukrainian side to update it, we believe that it would be advisable to take into account the risks of the proliferation of illegal weapons both in Ukraine and abroad (including the EU countries), to consolidate actions of the Government and the Verkhovna Rada, as well as deepen cooperation on these issues. Especially, given the fact that the implementation of the Association Agreement often requires bringing national legislation closer to EU legislation. 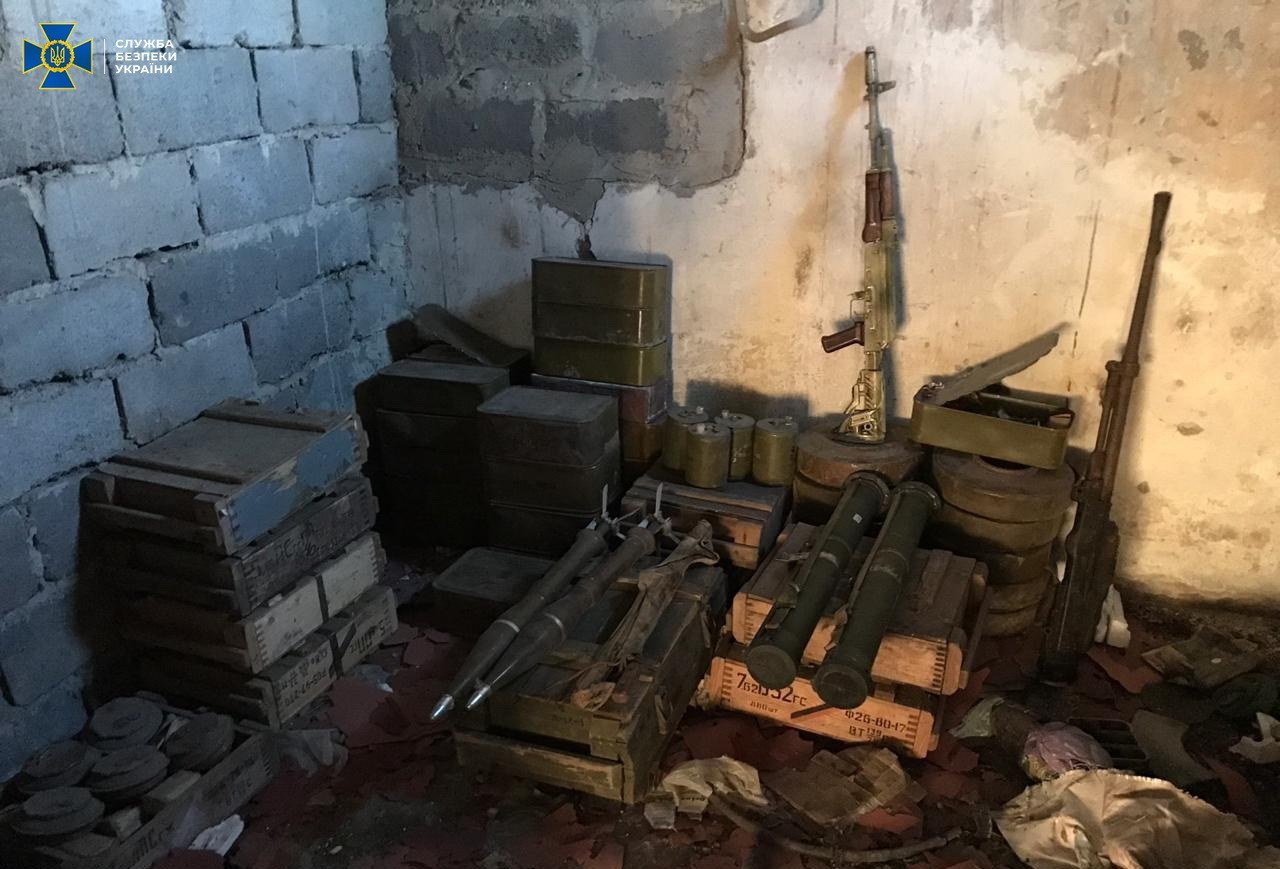 * The study was carried out through analysing the information obtained as a result of special processing of information received from public sources (official websites of state and local authorities, units of law enforcement agencies of central and regional levels; their profiles in social networks (twitter, Facebook) as well as Ukrainian digital mass media), state statistical reporting, the unified state register of court decisions, sociological research data