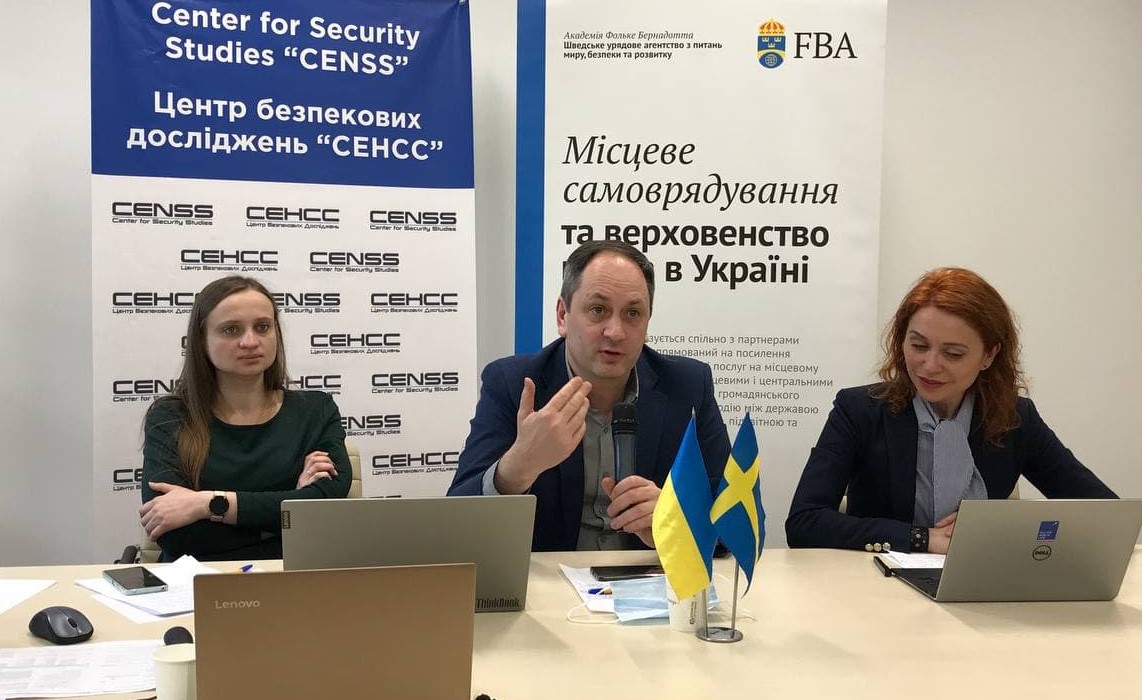 It has been 7 years since the beginning of the armed conflict in eastern Ukraine. The legislation and state policy in the country have evolved markedly over this time. While both the Ukrainian authorities and international partners of Ukraine have accumulated a great deal of experience in resolution and conflict mitigation.

There was an online presentation of the analytical report “Overview of the armed conflict in eastern Ukraine – a context and conflict analysis” held on April 9th and 12th.

The report was prepared by experts of the Center for Security Studies #CENSS, Vadym Chernysh and Viktoriia Voronina within the framework of the “Local Self-Government and the Rule of Law in Ukraine” project, which is implemented by the Folke Bernadotte Academy.

For the first time the report reads analysed and systematized information on: 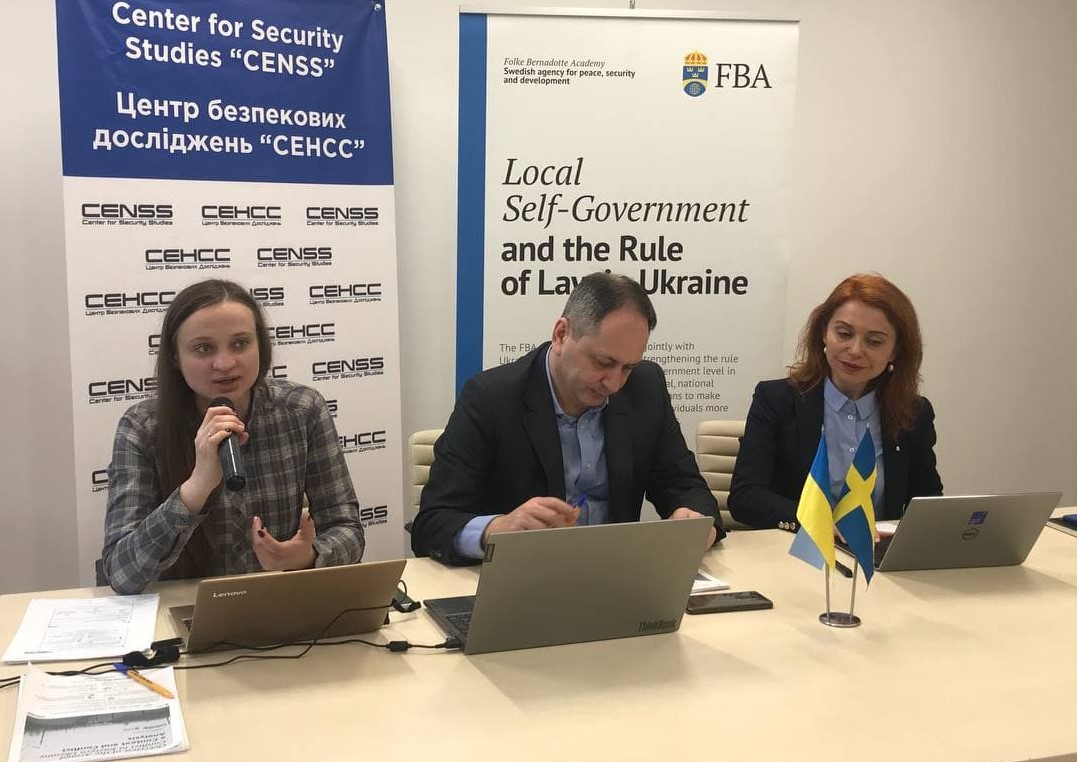 The results of the study will serve as a valuable input for:

Representatives of embassies, international organizations, people’s deputies of Ukraine, representatives of central government bodies and state institutions, which are responsible for issues of conflict resolution and mitigation in the East of Ukraine were invited to participate in the presentations.

To read the report in English and Ukrainian, please follow the link:

1. Analytical report “Overview of the armed conflict in eastern Ukraine – a context and conflict analysis” (UKR)

2. Analytical report “Overview of the armed conflict in eastern Ukraine – a context and conflict analysis” (ENG) 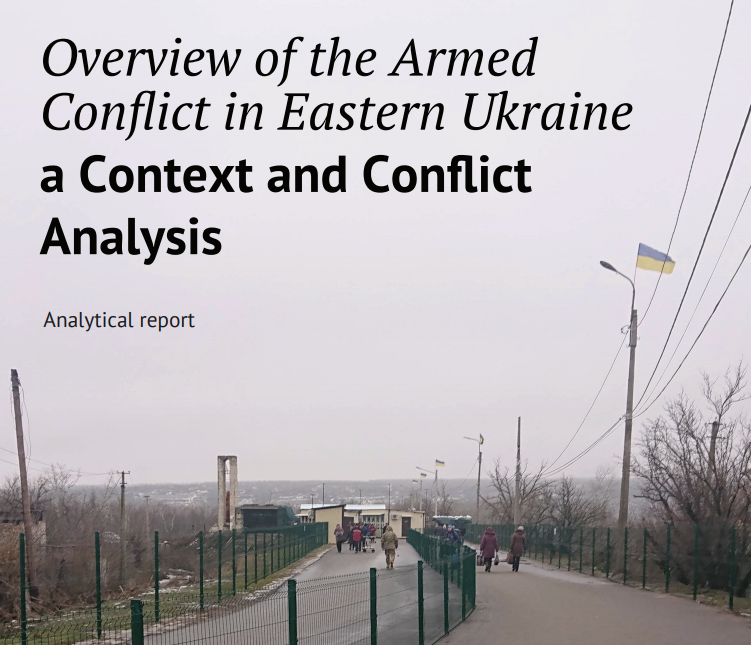