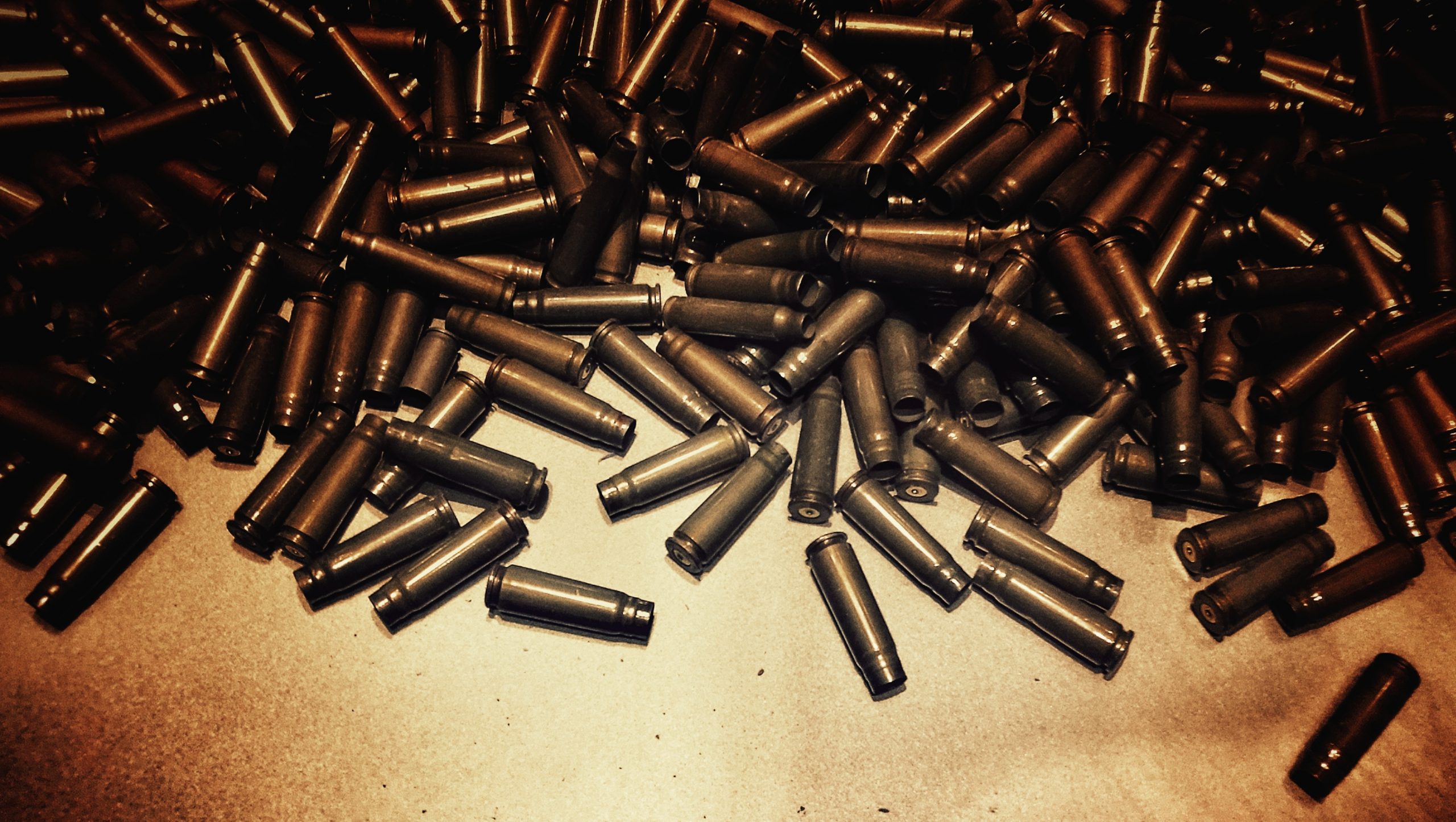 The firing at a vehicle with an assault rifle, or shooting from a grenade launcher at the office premises of the capital of our country are realities to which we are already used. However, we do not think about the consequences for each of us.

Weapons in Ukraine have become a tool for resolving a wide variety of conflicts. Now disputes between neighbors, representatives of the service sector and conflicts on the roads can end with bullet wounds. This is confirmed by the news feed. Almost every day in different regions citizens witness the shooting in the middle of the street, or witness the use of weapons against family members, against law enforcement officers and “wrong” citizens. Weapons are used not only in interpersonal disputes, but also in protest actions, for provocations and various forms of pressure on the power structures.

Law enforcement officers periodically record cases of exposure of weapons caches and possession of illegal weapons. According to the estimates of the Center for Security Studies “CENSS”, the number of seized explosives for the last 2 years has increased by 10 times – from 800 kg to 8000 kg. Only in September of this year, 8 weapons caches were discovered, in particular, in Sumy and Donetsk Oblasts.

Nowadays, illegal weapons are an affordable commodity for all segments of the population, they are ordered through the Internet for personal protection, revenge, personal enrichment.  Thus, firing at a vehicle with an assault rifle, or shooting from a grenade launcher at the office premises of the capital of our country are realities to which we are already used. However, we do not think about the consequences  for each of us.

The charts reflect statistical data based on the official information of the Prosecutor General’s Office of Ukraine.

Illegal and unregistered weapons and caches with ammunition scattered across all regions are a serious internal threat to the country.  The factors that have contributed to this are obvious.  The armed conflict in the East of the country and the occupation of Crimea have opened up illegal flows of traumatic, pneumatic, small arms, firearms, ammunition and explosives to the rest of the territory.  Control over part of the state border has not been restored.  In addition, Ukraine does not have proper legislation on the trafficking of weapons.

As known, access to lethal force was unlimited for all segments of the population in 2014.  The only exception was the registration of weapons, which was for the Armed Forces of Ukraine.  Nowadays, the situation hasn’t practically changed.  It is obvious that the wide trafficking of weapons has been used and still is used by radical organizations, which, by the way, regularly train and teach young persons in weapons skills and combat tactics.

The map is based on the results of the special processing of about 100 reports from open sources on illegal use or possession of weapons.

In September 2019, the Center for Security Studies “CENSS” recorded almost 100 events related to the use, possession and illegal proliferation of weapons.  The largest number of such cases were recorded in Odesa, Donetsk, Kharkiv and Dnipropetrovsk Oblasts, Kyiv and Kyiv Oblast.

What kind of weapons are used?

According to the Center’s analysis, Ukrainians “prefer” grenades and handguns.  More precisely, RGD-5 and F-1, and Makarov’s pistol. 75 illegally used and 45 stored items were recorded in September.  In addition, the existing weapons are often converted and modified atypically. Weapon craftsmanship is thriving as if we happened to live centuries ago.  Among other things, the use of converted weapons makes it possible to avoid liability.

Where are the weapons from?  Smuggling methods and routes

Armed conflict within a country also involves thousands of civilians who are being trained to use weapons, convert them and produce improvised weapons and explosive devices. A large number of weapons are coming in from other countries.  For the most part, traumatic weapons come from Turkey, which are then converted into combat weapons.  Also, many weapons come from the countries of the Balkan Peninsula and Moldova – these are the countries where there have also been conflicts and some of the weapons are still uncontrolled.  The main entry point for such smuggling is Odesa Oblast and other border regions of Ukraine.

Who mainly possesses and uses the weapons?

Nowadays, weapons are possessed by civilians not only in the conflict zone and surrounding areas but also in remote regions throughout the country. In September, mainly due to the “harvesting” of illegal narcotic plants, there were many drug dealers among such individuals. For example, during an authorized search that happened on September 5 in the apartment of the 49- year – old man in Zhytomyr Oblast law enforcement officers found unregistered weapons, ammunition, cannabis plants and dried cannabis. Similar cases were recorded in Kyiv, Donetsk, Mykolaiv, Lviv, Zaporizhzhia, Odesa, Kherson Oblasts. Cases of drug- for- arms exchanges are common. Mostly, entities keep weapons at home. Although there were cases of walking around the city with a grenade in one’s pocket in Dnipropetrovsk.

In general, anyone can use weapons illegally today. Anyone who wants to resolve their issues and dispute. However, servicemen and veterans of the ATO/JFO naturally occupy a separate place in this sad rating. In particular, on September 18, ATO veteran Oleksii Belko stopped traffic across the Metro Bridge in Kyiv, threatening to blew it up. Law enforcement officers found no explosives on him, however, discovered pneumatic weapon, hunting rifle and rifle.

What can it lead to?

Experts of the Centre for Security Studies “CENSS” note that in medium-term Ukraine may turn from a user country into a supplier and transit country for illegal weapons in particular to Europe. It is likely that first of all transnational criminal organizations will become customers and buyers. The number of cases of extortion of money, ATMs blow-ups, and risk of undermining critical urban infrastructure is increasing inside the country.

According to the study, the leaders in weapons possession, use and trafficking in September were Odesa, Donetsk and Kyiv Oblasts.

At the same time, it should be recalled that the resilience and security of communities directly depend on the presence of illegal weapons in these communities and their use in domestic conflicts.

The material is based on the monitoring report for September 2019.

Monitoring is carried out by the Center for Security Studies “CENSS” in order to determine the main indicators and tendencies of the illegal proliferation, possession and use of weapons in Ukraine, types and sources of these weapons, smuggling methods and routes. The monitoring is conducted on a monthly basis and is the basis for the development of measures to minimize threats to the security of citizens related to these phenomena.

You can obtain the full text of the monitoring report by contacting: info@censs.org.